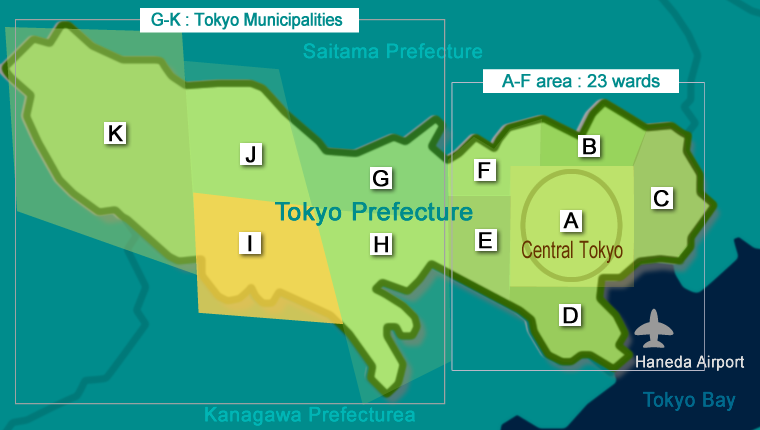 Plum gardens are open for public to walk around the gardens and enjoy Ume viewing.

This plum festival takes place near Mt Takao, known as the most popular hiking spot in Tokyo. In the 4.5km-long surrounding area, there are 10,000 plum trees along the riverside, walking paths in plum forests and the private gardens.