Maps of Japan | Cities and Prefectures

This map of Japan lists the prefectures (provinces) alphabetical Japan has 47 prefectures (47 Todoufuken 都道府県), each of which are called with " -ken" like Aichi-ken or Akita-ken, except for Hokkai-do Osaka-fu, Kyoto-fu and Tokyo-to.birthday of Tokyo.

The words "ken", "-to", "–do", "–fu" added at the end of each prefecture’s name are translated prefecture in English.
e.g Saitama-ken = Saaitama prefecture, Tokyo-to = Tokyo prefecture, Kyoto-fu = Kyoto Prefecture

"ken", "-to", "–do", "–fu" are often omitted especially in speaking. One thing to be aware is that some cities* (*-shi in Japanese) have the same as its prefecture, for example, Saitama-shi(city) in Saitama-ken (Prefecture).

The Regions, Prefectures and their Capital Cities 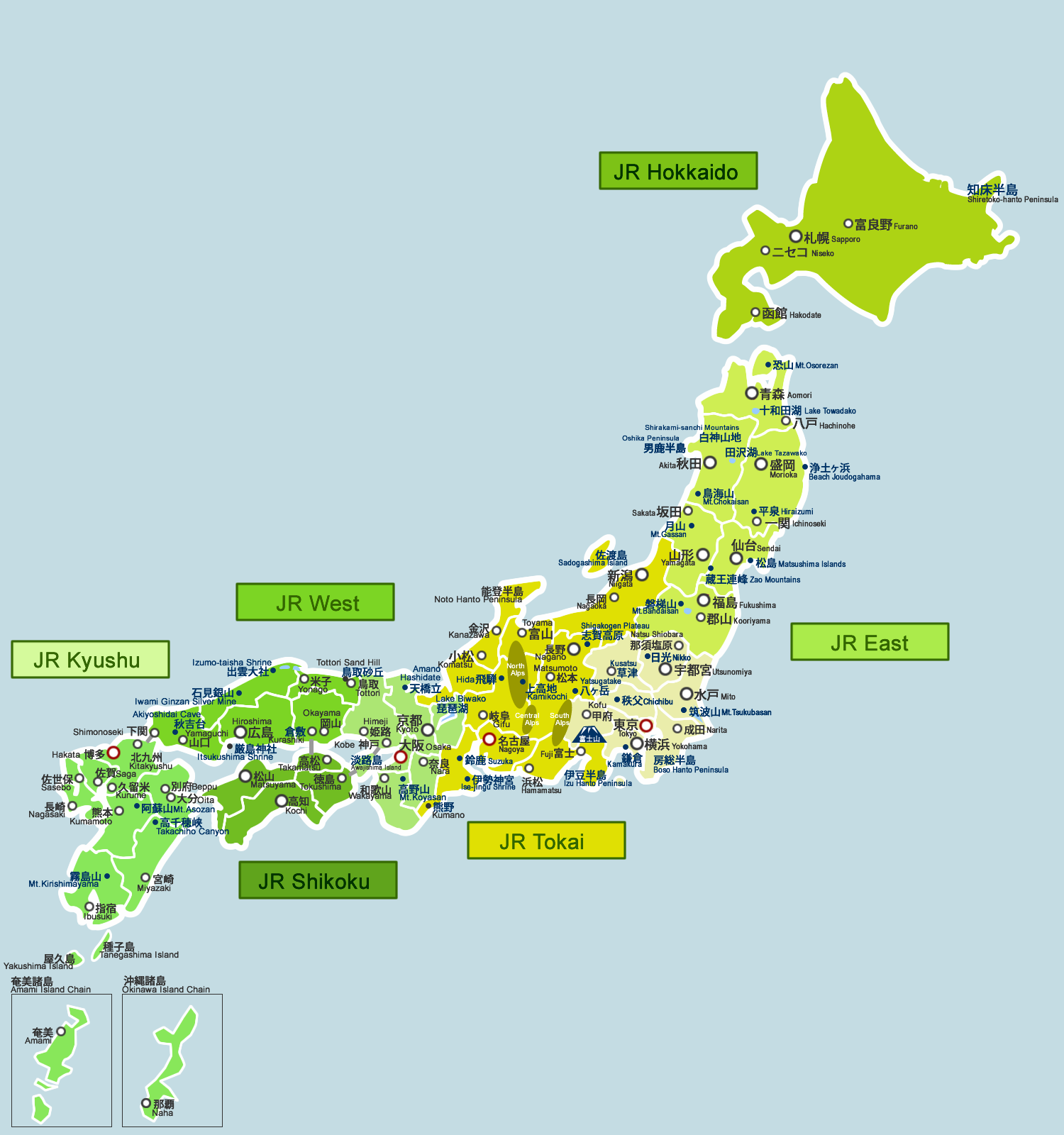 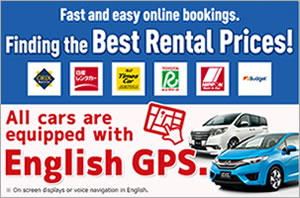 Tabirai Japan Car Rental
Compare and get the best offers from the leading car rental companies in Japan. Booking with Tabirai will allow you to save money for your budget.