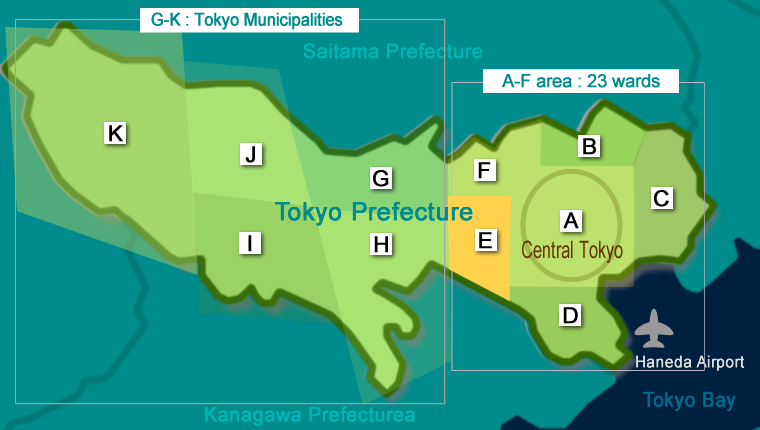 An Awa-Odori dance festival held in Shimokitazawa (called Shimokita for short), a town in the western Tokyo, popular among young Japanese.

Awa-odori is a unique folk dance originally started in Tokushima Prefecture of Shikoku Island. The feature of Awa-odori festival is that dancers and musicians parade through streets while dancing synchronously in lines. Awa-Odori dance is so popular that the dancing events are held in many cities in Japan.

Getting there
From Shinjuku(Odakyu Railway): Take the Odakyu-sen train 小田急線 (Kyuko Express) then get off at Shimokitazawa station (About 7 min ride)

From Shibuya (Keio Railway): Take Keio Inokashira-sen train 京王井の頭線(Kyuko Express) then get off at Shimokitazawa station (About.4 min ride)