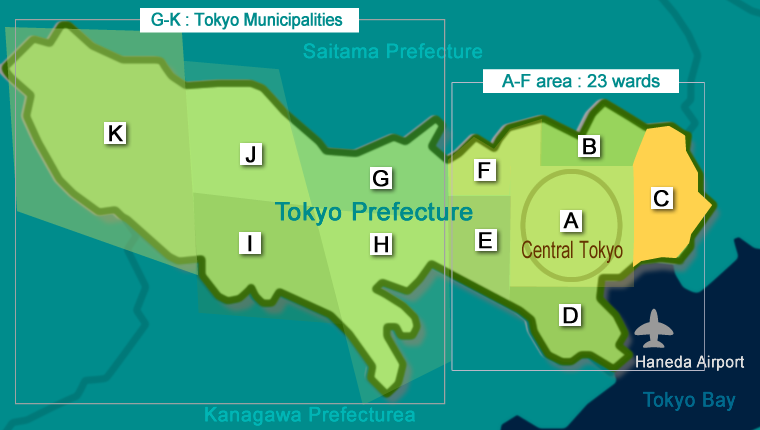 The iris garden at the Edogawa River Bank is filled with 50000 iris flowers in 100 different varieties. Admission Free.

Getting there
5-min walk from Edogawa Station 江戸川駅 on the Keisei-honsen Line 京成本線
*Take a regular station as express trains pass the Edogawa Station. If you take an express train, change the train at a large station for transfer such as Aoto Station or Keisei Yawata Station.