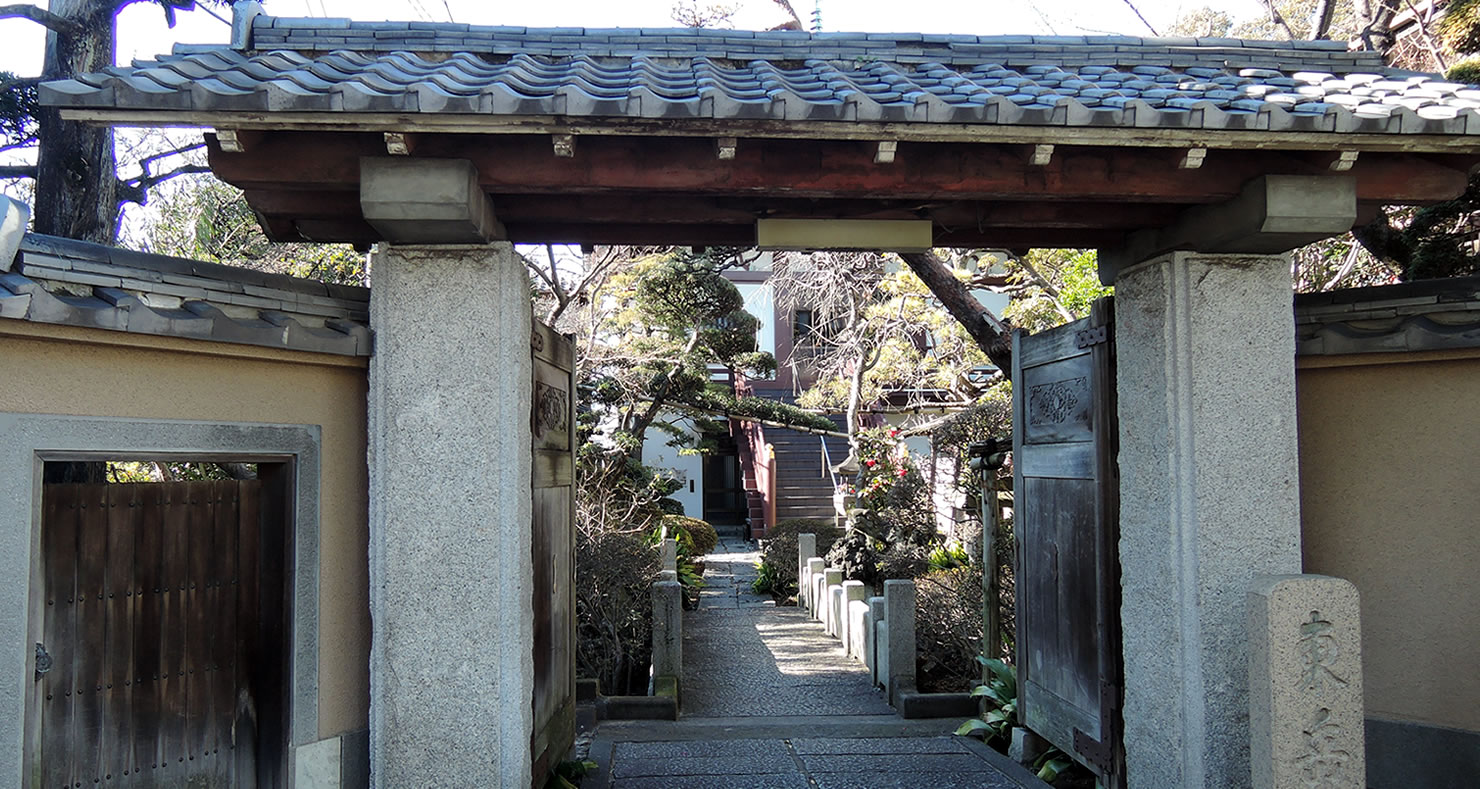 Marking the 160-year anniversary of Utagawa Hiroshige's death, one-day exhibition will be held at Togakuji Temple where his grave lies.

On the 6th of September, the anniversary of Hiroshige's death, a one-day exhibition is held at Togakuji Temple where his grave lies. The exhibits will be 25 of Hiroshige's Ukiyoe prints which were printed in the Edo era (over 150 years ago).

Utagawa Hiroshige is the master artist of Ukiyoe prints. The series of his famous artworks "The 53 Stations of the Tōkaidō (Tokaido Gojusantsugi" and "One Hundred Famous Views of Edo (Meisho Edo Hakkei) have been typifying the woodblock printing in Japan Utagawa Hiroshige is also one of the artists who inspired renown impressionists such as Vincent van Gogh and Claude Monet.

Hiroshige died on 6th of September in 1858 and was buried at Togakuji Temple. The temple was formerly located in Asakusa, but it was relocated to Iko town in Adachi-ku, Tokyo. The relocation was done in 1858 for the 100th anniversary of his death after the temple in Asakusa was damaged by the earthquake in 1923 and the war. In Iko town, there are many temples which relocated from Asakusa for the same reason, and the Iko has been a temple town good for strolling. 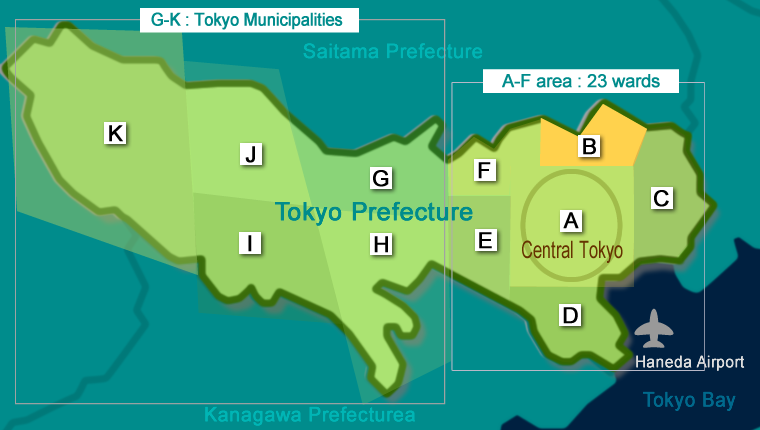