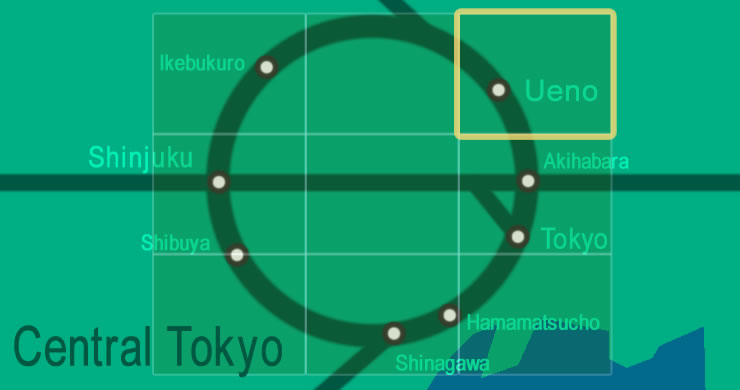 This temple annually holds a funeral service. People take their unwanted dolls to the temple to leave and ask for the funeral ceremony to say goodbye.

In Japan, it has traditionally been said that everything is ensouled, especially dolls. People in Japan feel so guilty about disposing of dolls as garbage that they bring them to a temple/shrine to leave them for the special funeral service.

To receive the service, a donation will be asked 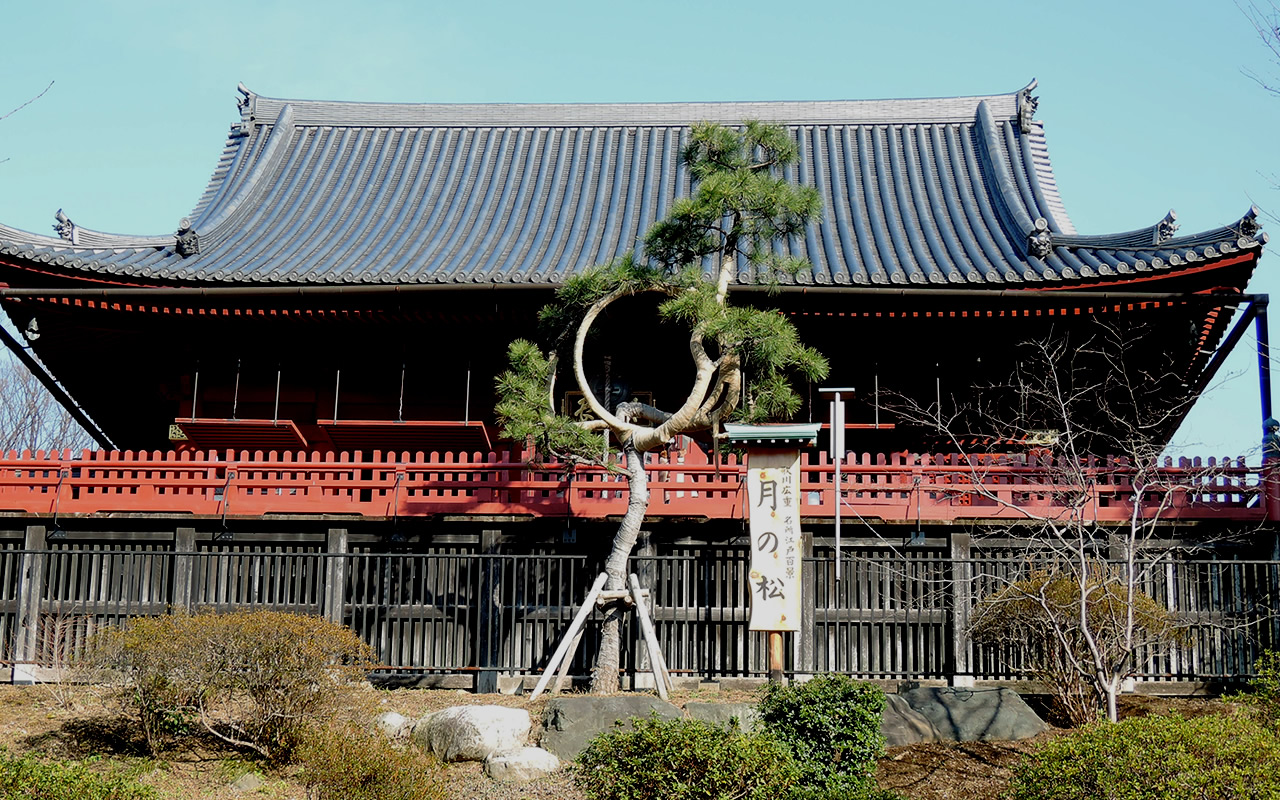